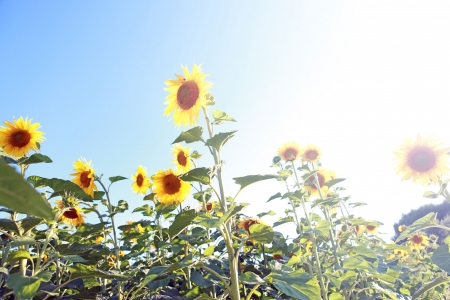 The U.S. Air Force did not want to approve a $14 million solar energy project by Honeywell. The Air Force manager cited bad experiences with others. Ranjit, the Honeywell point person, commiserated. “If I were in your shoes, I would feel the same way,” she said. The AF manager started listening.

Ranjit first differentiated Honeywell’s product. Then she proposed a much more incremental project, $200,000, as a test. Finally, she said that a senior Honeywell official would show up at the dedication if the first increment worked, praising the manager. Project accepted. If you validate their perceptions, they will start listening and be more persuadable.

If you suggest something incremental, they will have less risk and fear. If you bring in something or someone to make them look good, you’ve met their needs. Again: small changes, big difference.