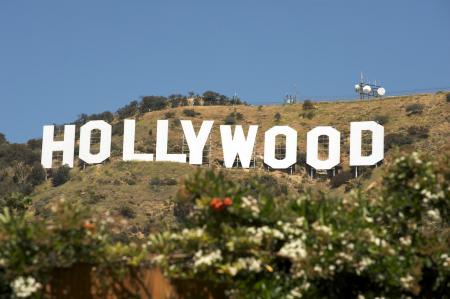 The Writers Guild had been on strike for a long time, meaning no new movies or TV shows. Negotiations with the studios had stopped. Ari Emanuel, Hollywood’s most powerful agent and the role model for Entourage, called me.

He set up a meeting with the head of the Writers Guild. The Guild wanted to know what to do at an upcoming breakfast that had finally been scheduled with the studios. I advised them not to talk about the issues. I said to ask the studio heads, “Are you happy?” The will probably say no, I said, suggesting the Guild then says no one is happy. I suggested the Guild president ask if anyone was making much money. And I asked him to ask if there was a better way to do this. Almost immediately, the strike ended. A new agreement negotiated in a few days after a year of conflict.

Personal connections must be first. Then communicate the obvious: no one is happy, making much money, etc. Ask questions, ask their advice, ask if there is something the parties can do together. It’s not rocket science. But unless you understand this, it’s invisible.